Well I’ve been wasting too much time on other important stuff. The Marcos needs some attention. Some important decisions have been made this week.

Despite having found a very good welder near to where I live, I have had to look elsewhere. Weld Services no longer answer the phone and are never present at their workshop. That’s a pity because they have done some excellent work in the past.

Amazingly I may have found the perfect alternative. An automotive fabrication/repair workshop only five minutes walk from where I live! I’ve not talked to them yet, but they come very highly recommended. I had no idea that they existed. If they can do the work this will be so convenient.

This really needs a whole post of its own. It’s a tale of frustration at every turn, you just wouldn’t believe how complicated this became and I’ve omitted most of the detail below.

After buying the main IRS and chassis upgrade components from Marcos Heritage Spares nearly two years ago, I found that my fabricated rear uprights would not be strong enough and would also foul the wheel rim unless they were reduced in size and therefore made even weaker. The quote for the real Marcos designed upright from MHS was shockingly expensive, but I had no other option and ordered a set in April this year.

The new uprights arrived about three weeks later and looked lovely at first glance. That was until I examined them more closely and found that the parts were wildly asymmetrical. I was expecting mirrored parts but these were way off.

I’m pleased to say that the response from Rory at MHS was faultless and he agreed to rectify the parts without any argument. I received the corrected and totally symmetrical parts on 11th June. Now I can finalise the rear end redesign safe in the knowledge that everything is built perfectly. I wonder if any other IRS uprights are as asymmetrical as my original set?

I have been toying with the idea of ditching the Rover V8 and moving to a Chevy LS3 crate engine. It’s very tempting and the options list is really suited to my type of project. However it would be expensive and I know of one failed attempt. Reluctantly I’ve had a rare attack of common sense and will stick with the trusty old Range Rover V8. But it won’t be with the slightly tired engine that’s currently sitting in my garage. We can do better than that!

After a lot of research I have chosen a ‘Warrior’ spec 4.6 from V8 Developments. I chose this company for several reasons but mainly because of their flexible and helpful approach to my requirements. They will build an engine to suit the car and the way I want to use it. I’ll give more information in a future update. For now however I have to get hold of, or make a suitable pallet so I can get the engine to Spalding in Lincolnshire.

Back soon, plenty more to tell you as the project comes back to life. 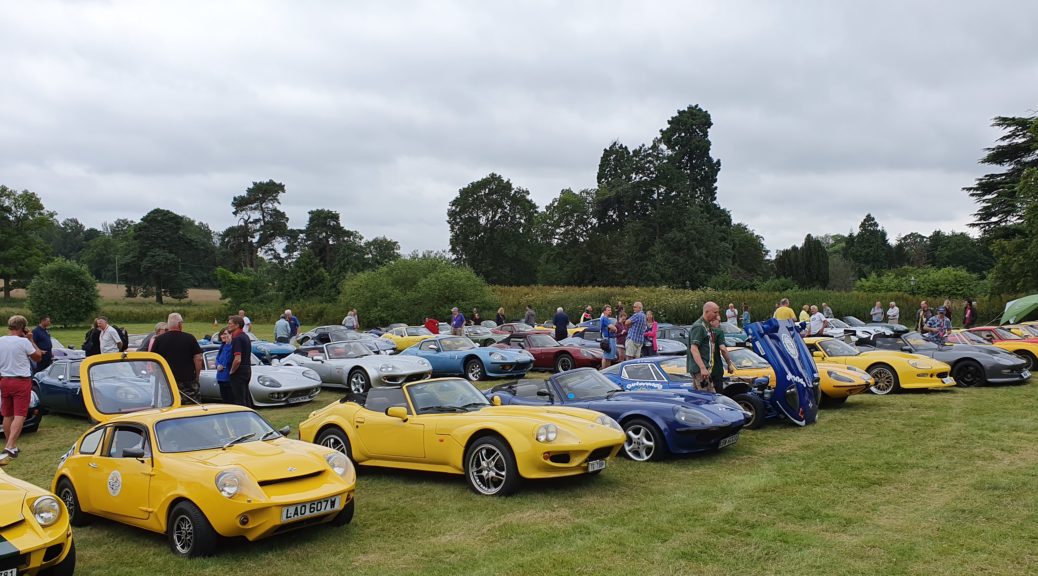